The Corvette’s exhaust manifolds are original to the car, with the correct casting numbers for ‘65 (see link below). A previous owner had treated the manifolds with some sort of dressing (probably Calyx), but this was starting to flake off and bubble in places, so a restoration was in order.

I decided to remove the manifolds to make it easier to clean them up and repaint them. I used a selection of wire brushes, and some heavy-duty Scotch Brite, to remove the old finish. The cleaned cast iron came up nicely, with very little rust.

I refinished them with Bill Hirsch Cast Iron Gray High Temp paint (brushed on). I could have chosen a spray can, but decided the brush-on paint would allow me to easily touch-up the finish in the future (with the manifolds on the car). The Bill Hirsch paint is quite expensive, so I plan to make it last!

Removing the manifolds allowed me to clean up the gasket faces and install new gaskets. Judging by the carbon build I would say that they were leaking a bit (there was an audible ‘tick’ that I thought was exhaust), so the end result should look and function better. I plan to replace the bolts and locks too.

The gallery below shows the restoration steps. The final image shows the manifolds before being reinstalled, so the paint is not cured. The paint is cured by the heat from the exhaust, so I’ll post some more pics once the finish is properly baked.

This exercise proved to be a complete failure. I left the manifolds for several days before reinstalling, so I was confident the paint had plenty of time to dry. I fired the car up and headed out for a drive, and by the time I'd reached the first intersection there was smoke pouring from the vents on either side of the engine bay. I guessed this was the paint 'curing', and the smoke did clear after a few minutes on the road.

When I got back to the garage (after around an hour of driving) the finish on the manifolds looked matt and powdery. Once they had cooled down enough I gave them a wipe with a cloth, thinking that the powdery substance would wipe off to reveal my beautifully cured finish. What I saw instead was the raw cast iron! The paint had been cooked off completely on most of the manifold, with only the cooler sections (like the alternator mounting bracket) showing any trace of the new paint.

It's entirely possible that I messed up the application, but I was so careful. I decided that I was not going to try again, I was done with painting manifolds. I now have a barely-used can of Bill Hirsch High Temp paint for sale if anyone is interested.

‍Time to bite the bullet and get the job done properly. 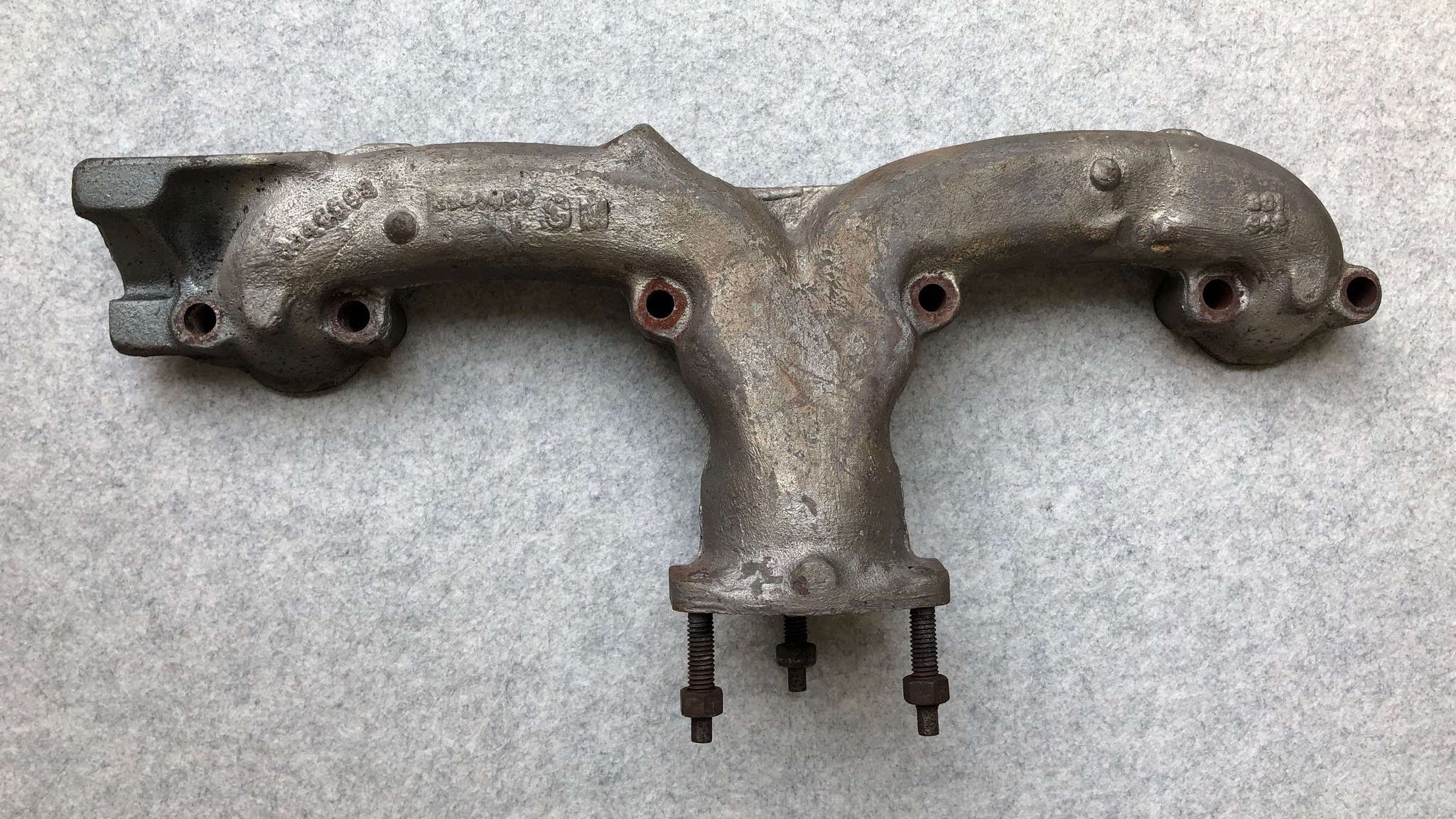 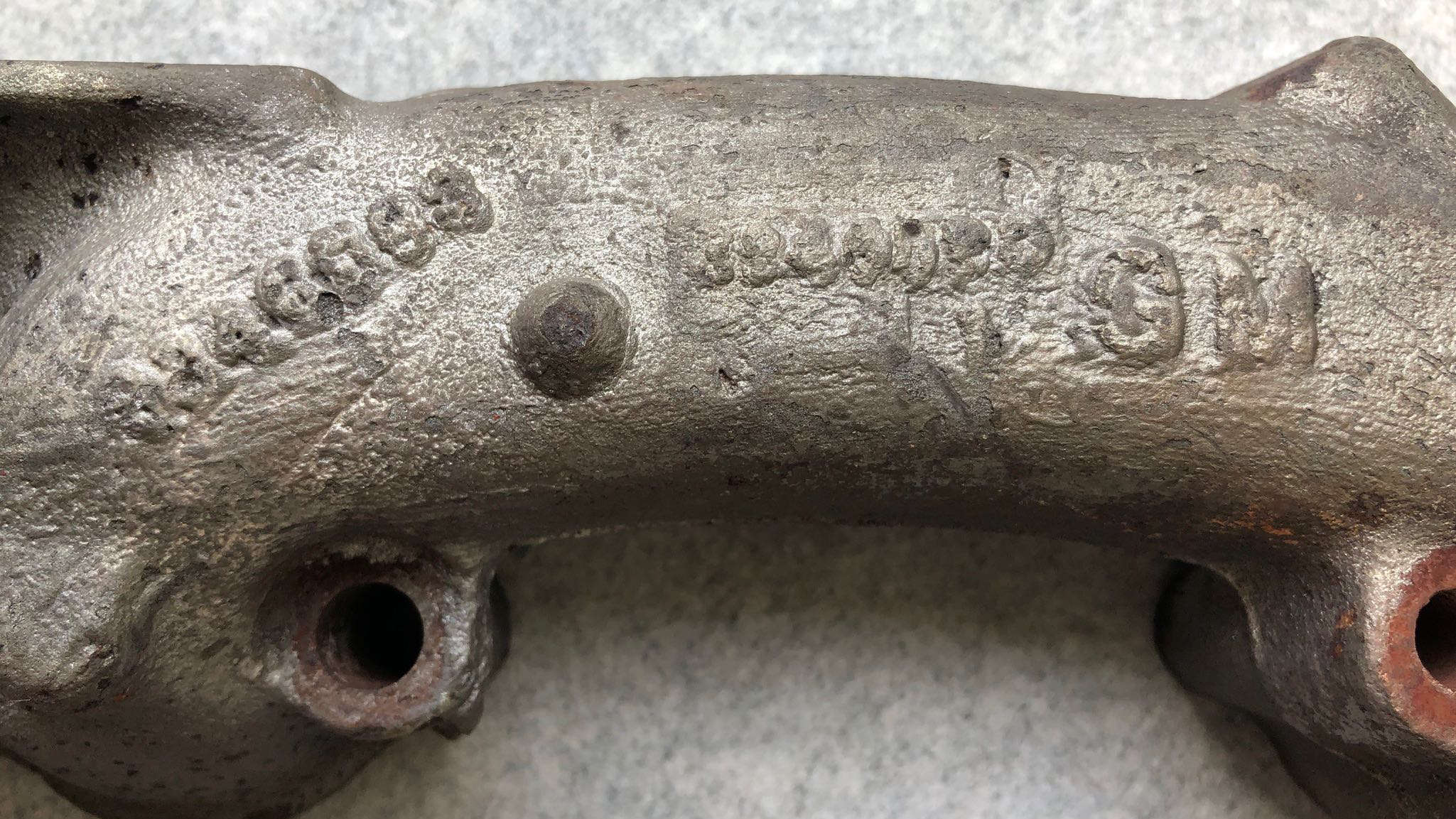 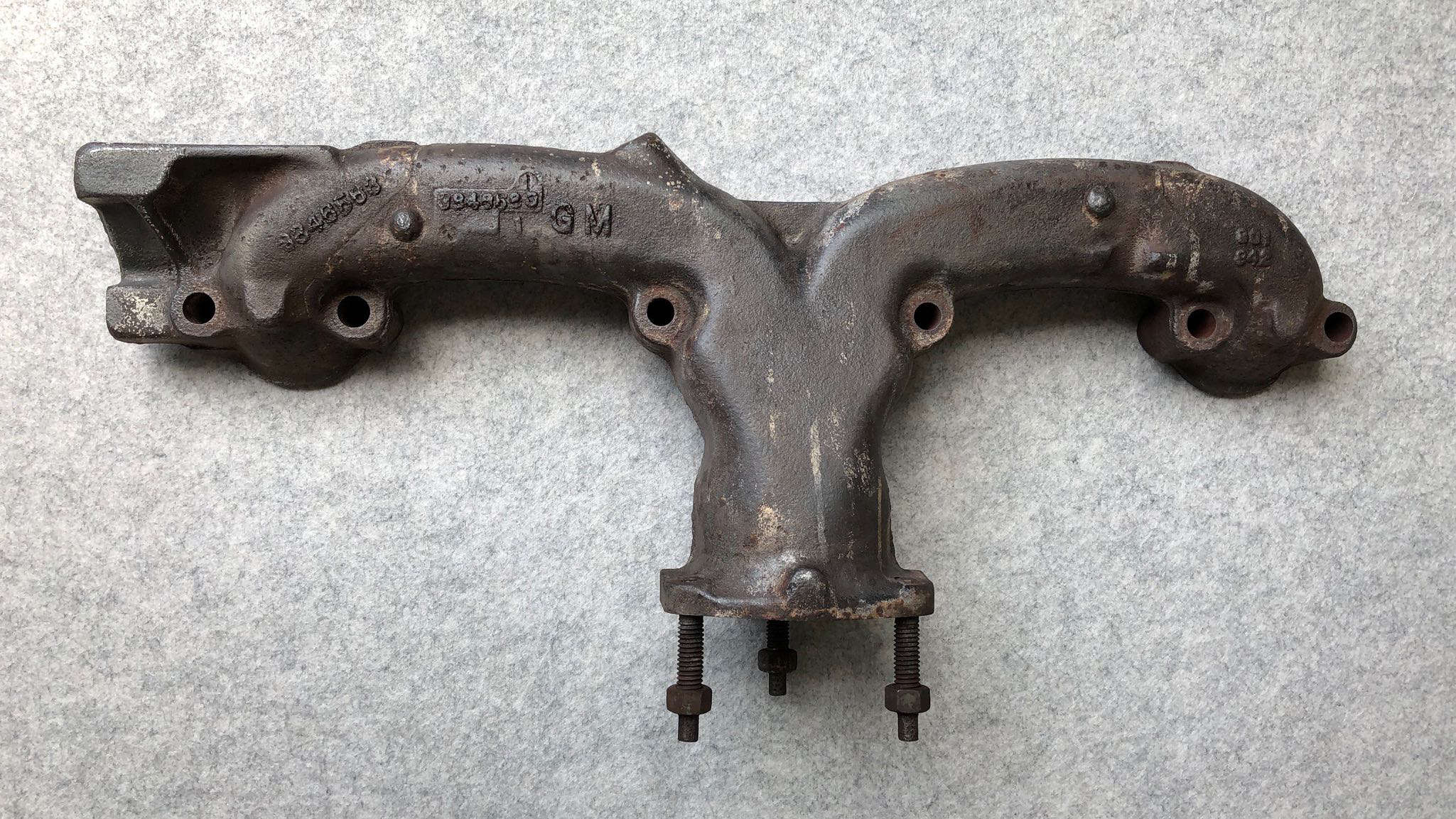 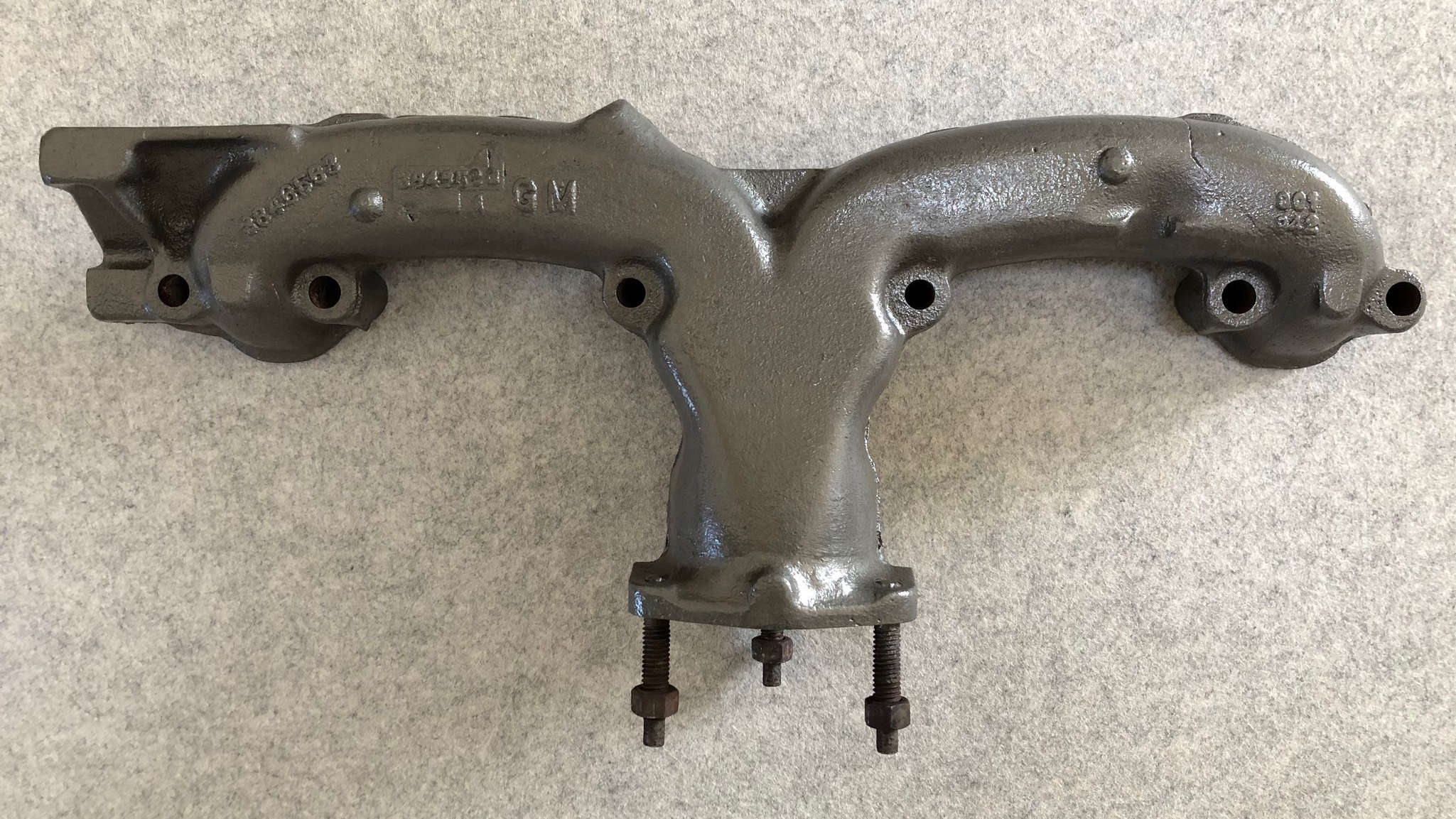 Exhaust Manifold Restoration (Part 2)
do you know something about this car? get in touch
The Red Rocket is a ‘65 Corvette Sting Ray Coupe living in Sydney, Australia.