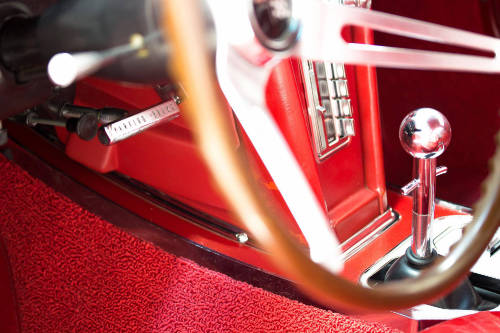 The Red Rocket has made a lot of people happy over the last 55 years, managing to travel the world in the process. After spending more than 30 years in California, she travelled north to Massachusetts before ending up down in Texas. Then it was on a boat to Australia, landing in Queensland before making the trip south to New South Wales and finally to Sydney, where she can now be spotted cruising most Sunday mornings (weather permitting of course).

Below are the details of all known owners, with thanks to Bill Gould at Auto Ancestry for his research. 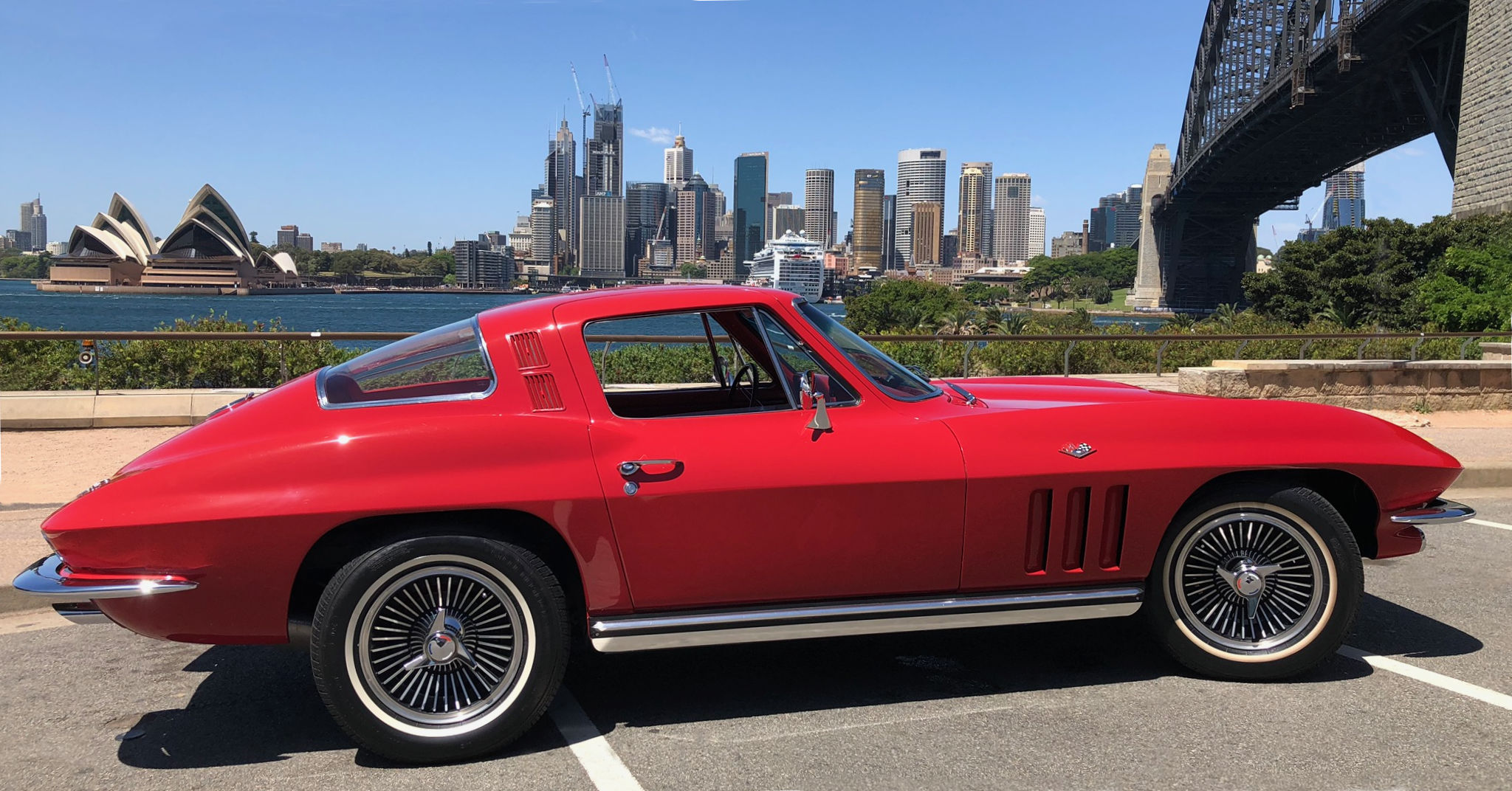