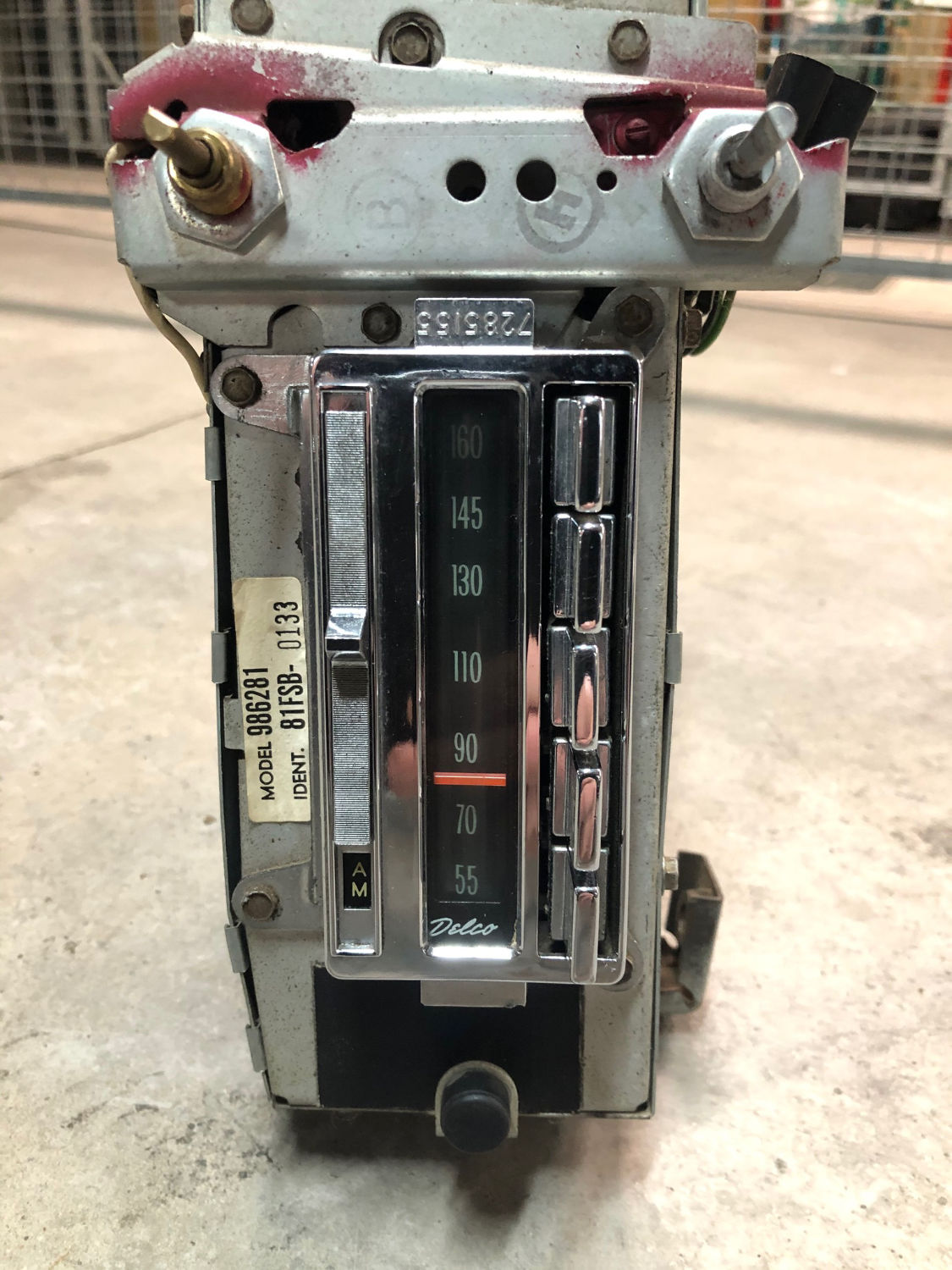 The 50-plus year old Delco radio in the Corvette had worked perfectly since I purchased the car. It actually has a very nice sound, and it gets better AM reception than the radio in my late-model daily driver. When it stopped working I was afraid it might be the end. Was it dead, or could it be saved?

Removing the radio from the car involves removing the console side panels, the knobs and the one bolt that holds the radio in and then carefully twisting it out through the side of the console. The heater ducting makes the job a bit harder, but it's not too difficult. As you can see from the pictures, the Corvette radio has a unique, vertical design — and it's large and heavy!

A Google search found Stephen at SH Electronics, possibly the last person in Sydney with experience in repairing vintage car radios. I dropped the radio off with Stephen and crossed my fingers. After a week or so I got a call to say it was all done and ready to pick up.

It turned out there was nothing wrong with it, Stephen plugged it in and it worked right away. He gave it a good clean inside, cleaned up the contacts and generally checked it over and it was good to go. How honest was that? He could have told me anything and charged me $$$ and I would have been none the wiser. Needless to say I highly recommend you give SH Electronics a call if you've got an old car radio that needs attention.

With the radio out of the car I took the opportunity to replace the globe with an LED (the same type I've used in the Instrument Cluster and Clock) — this massively improves the brightness of the facia lighting.

Stephen did explain that these old radios like to be used, sometimes if you haven't used them for a long time the capacitors can dry out. My advice is to switch the radio on for a while when you take the car out just to keep it alive. 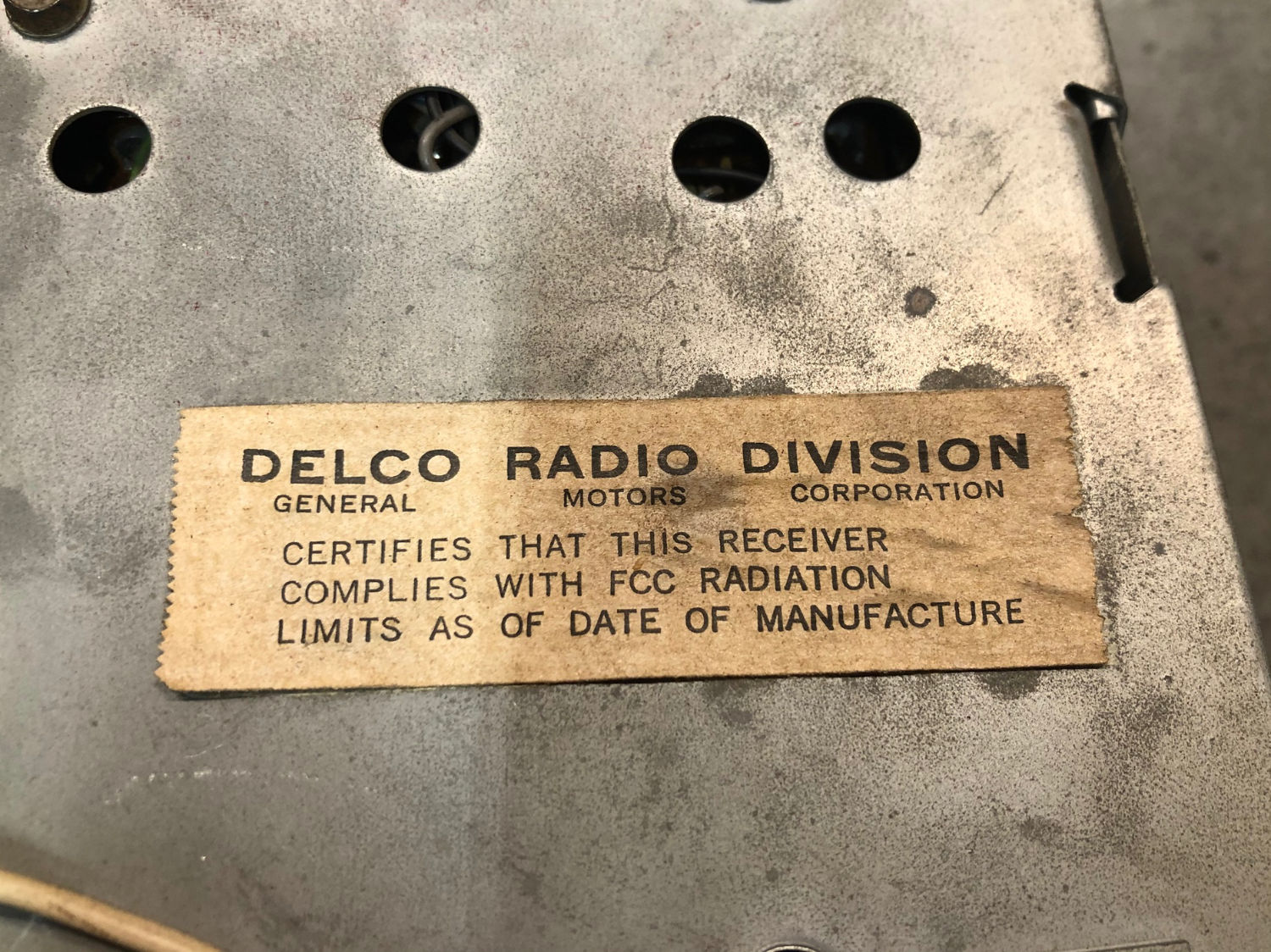 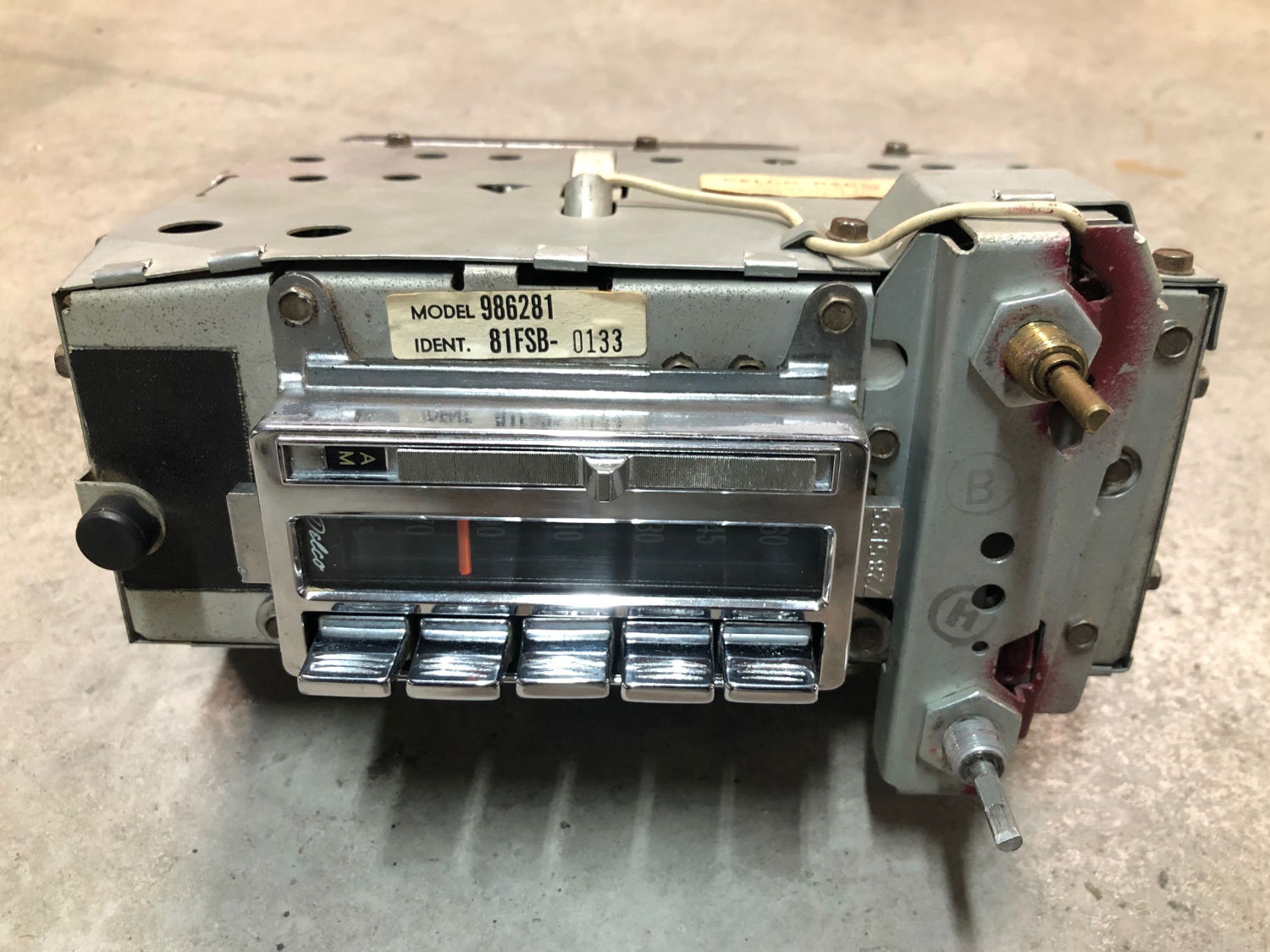 Engine Wiring Loom Replacement
do you know something about this car? get in touch
The Red Rocket is a ‘65 Corvette Sting Ray Coupe living in Sydney, Australia.